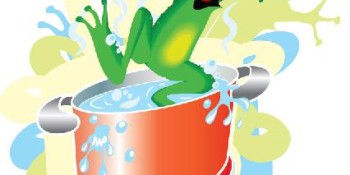 Five mistakes which all managers must to voided 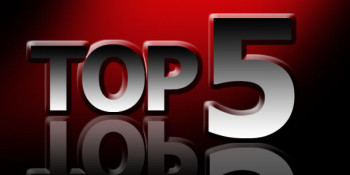 Many professionals in Leadership, have written on the topic, how to be better managers. None of them said that they are not doing their job well. They simply classify mistakes from them in terms of their management team. But who can say whether a manager is “good” or “bad”? Whether it is the owner of the company, CEO`s or team that is led by the manager? Each of these groups has its own criteria for determining whether their manager is “Good” or “bad.” In this article I would likeRead More

What is the marketing? 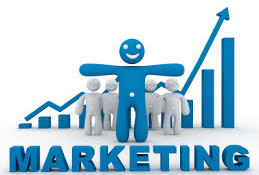 What is the “marketing”? If you check for definition in Wikipedia , you will find the following: “According to the latest definition of the American Marketing Association (AMA) marketing is an organizational function and a set of processes for creating, communicating and delivering value to consumers for managing relationships with them in ways that benefit the organization and all related parties. “ Every single person on the planet used marketing strategy, even without realizing it. The aim is to improve their status, whether tangible or intangible. Now let’sRead More